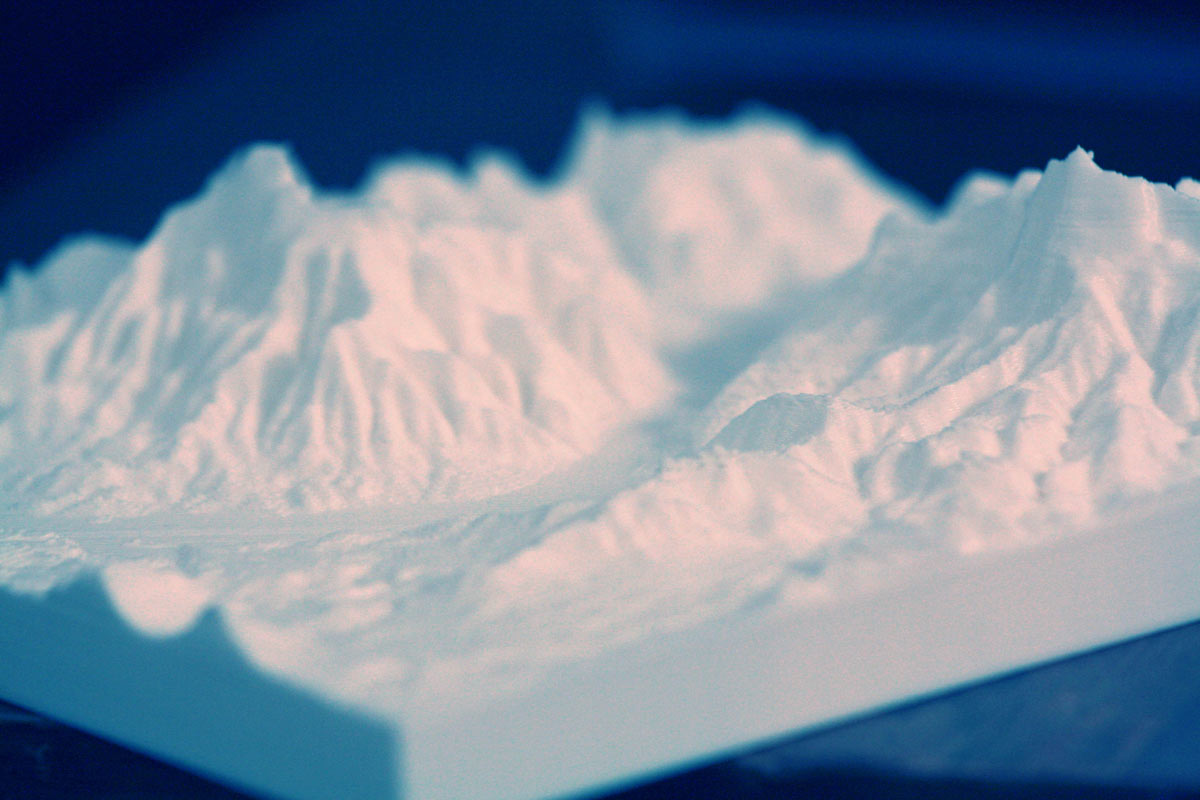 Introducing 3D ggplots with rayshader
Draining Lake Mead: Making Beautiful Maps with Rayshader
Soma Water Filters Are Worthless: How I Used R To Win An Argument With My Wife