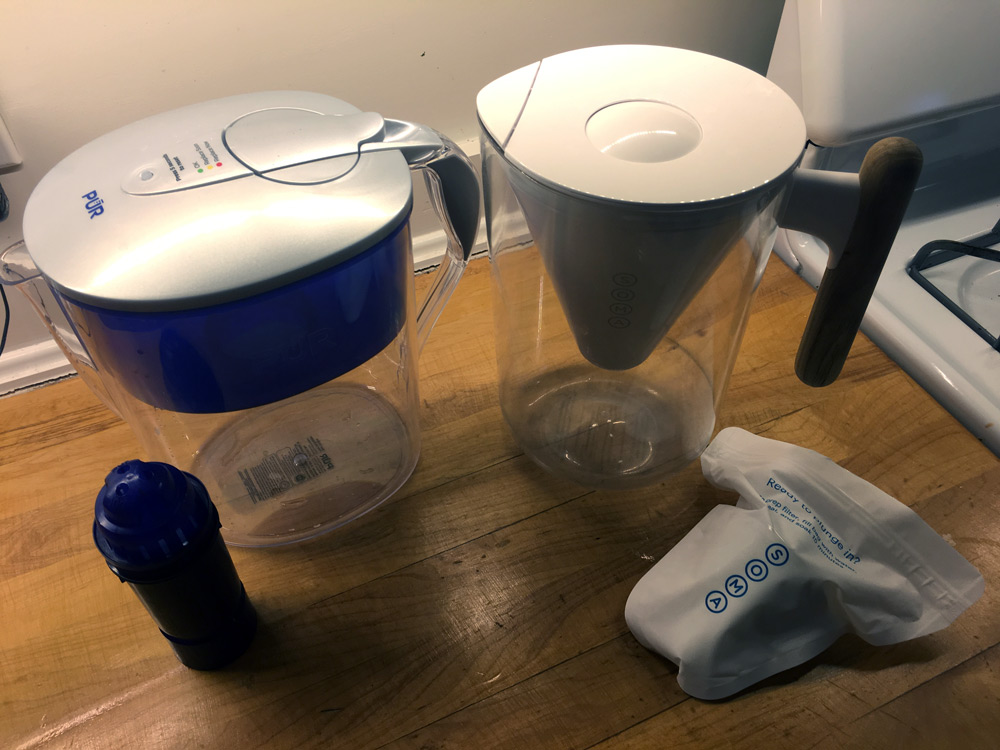 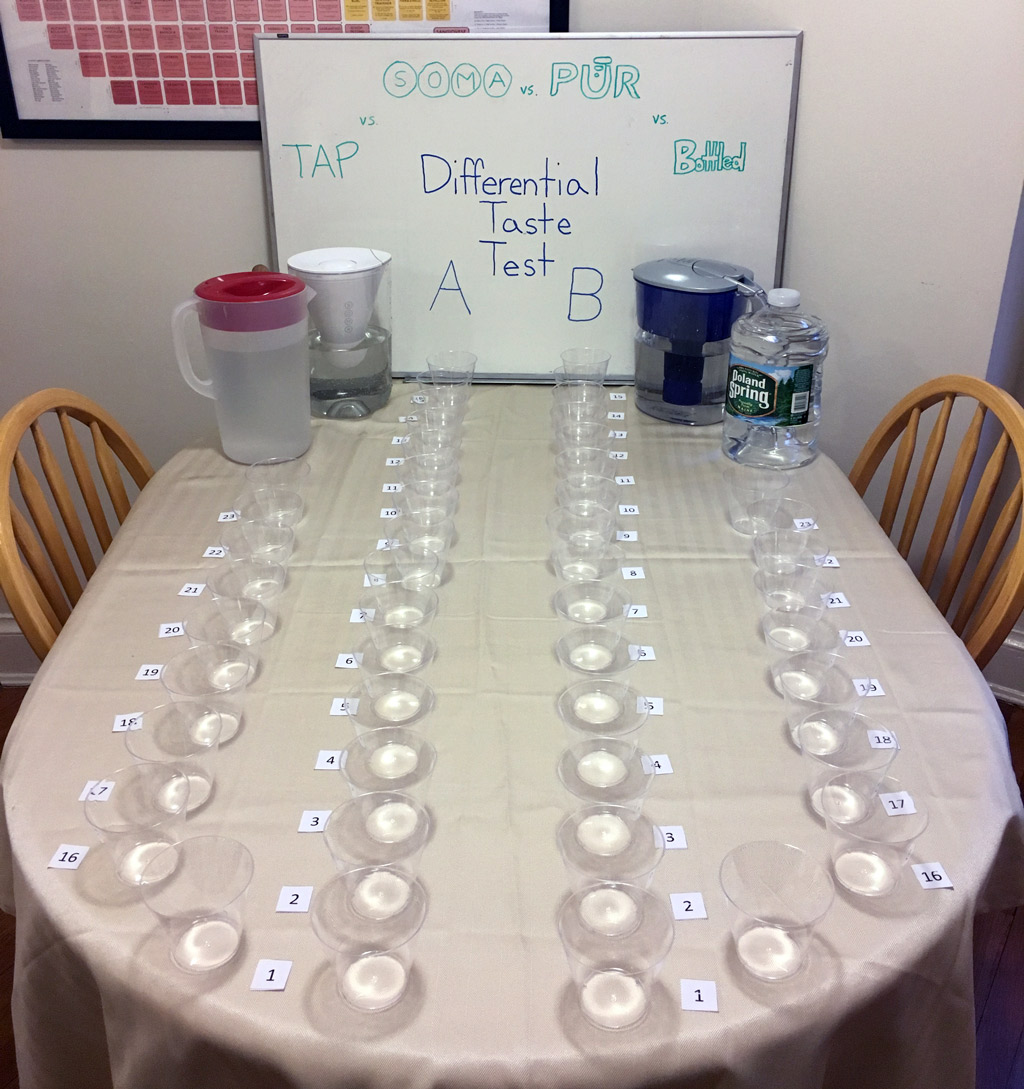 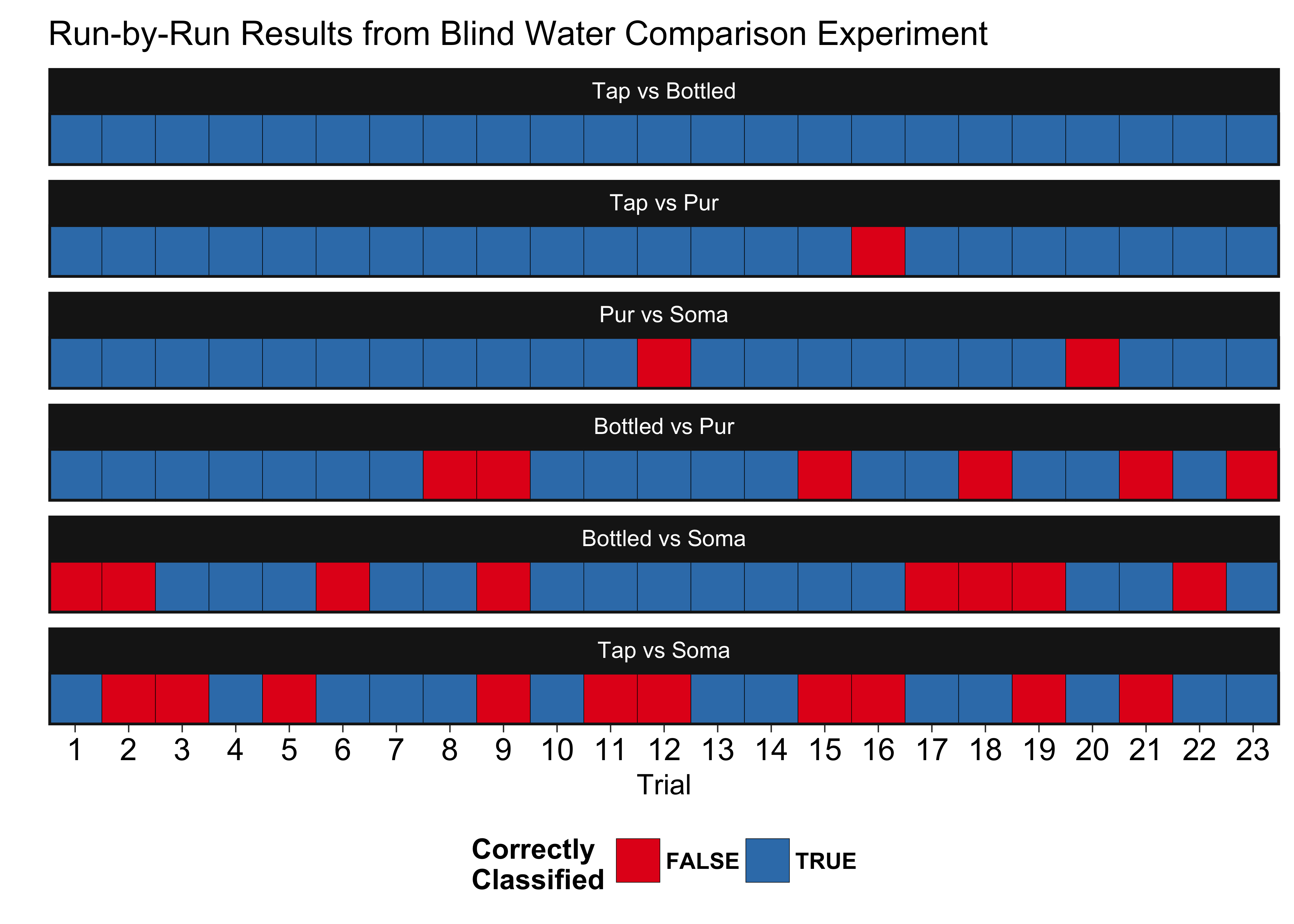 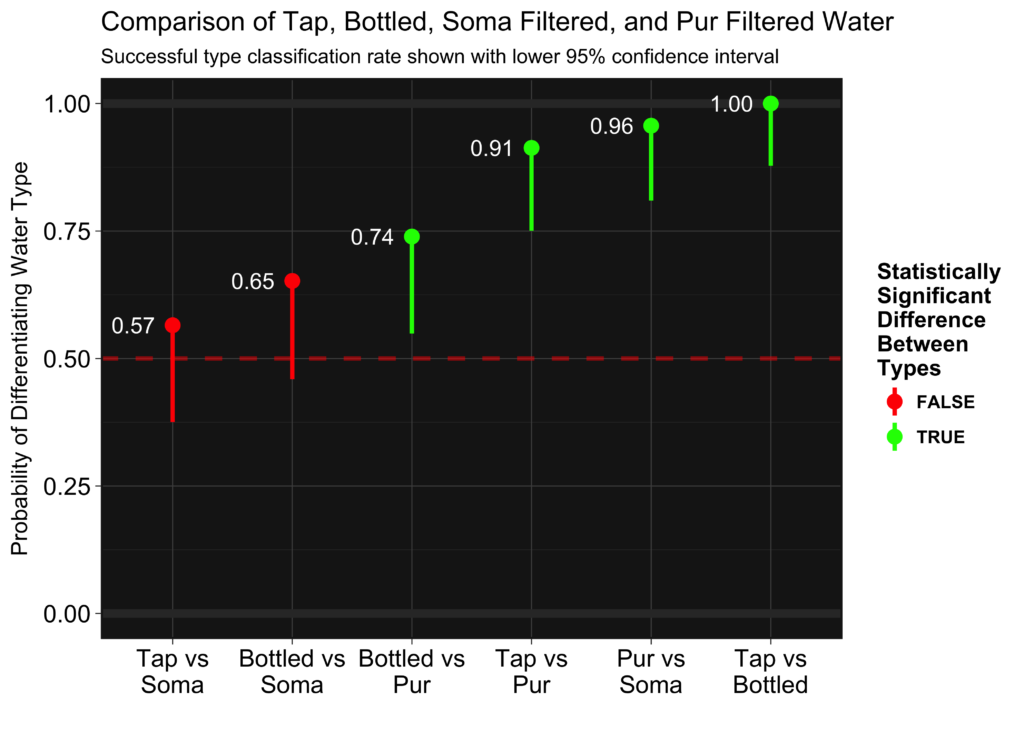 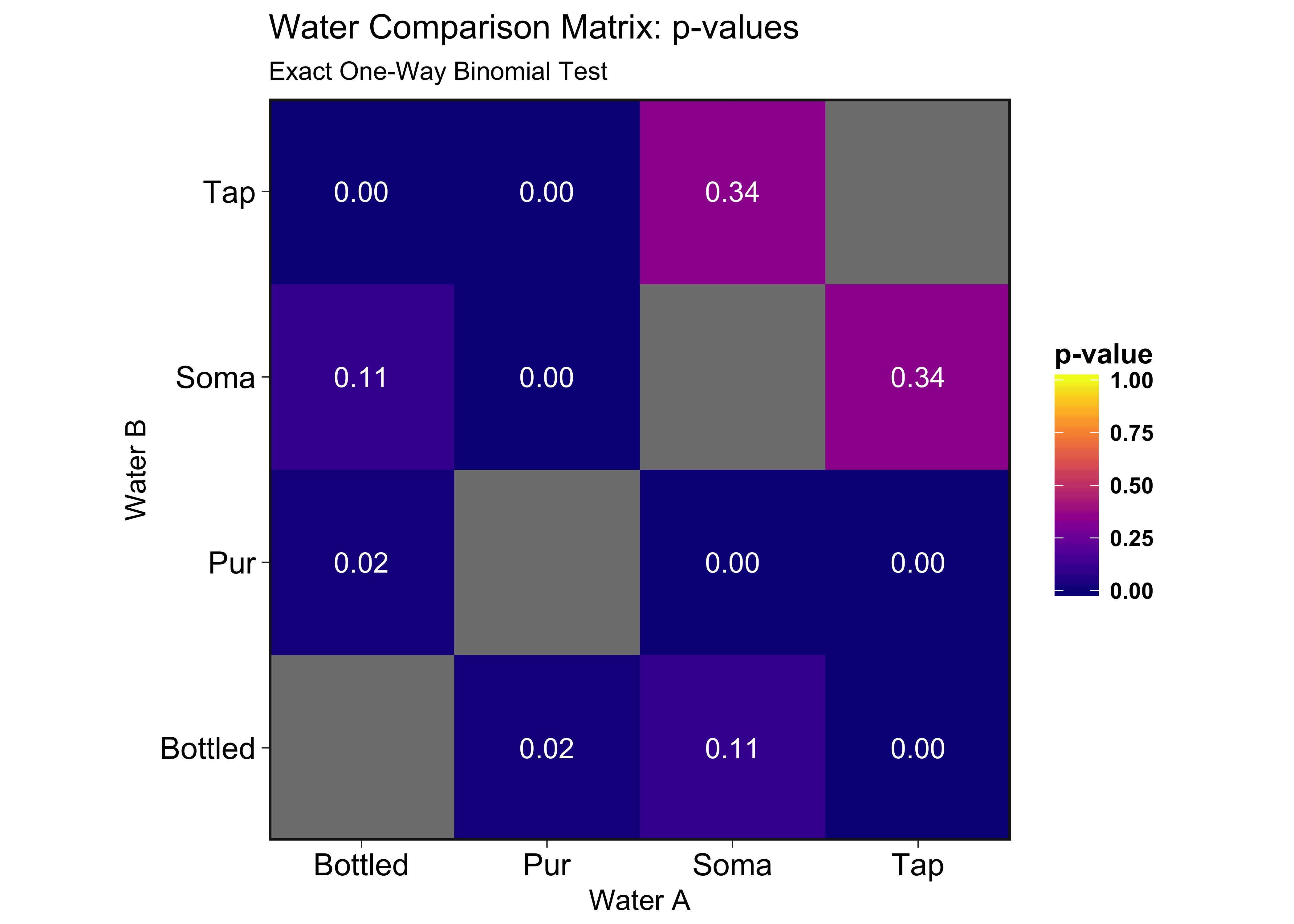 Tutorial: Adding Open Street Map Data to Rayshader Maps in R
How to: Download and Animate Polar Ice Data in R with Rayrender
Learn R #1: There's no need to apply() yourself.